The music of Andreas Borg. 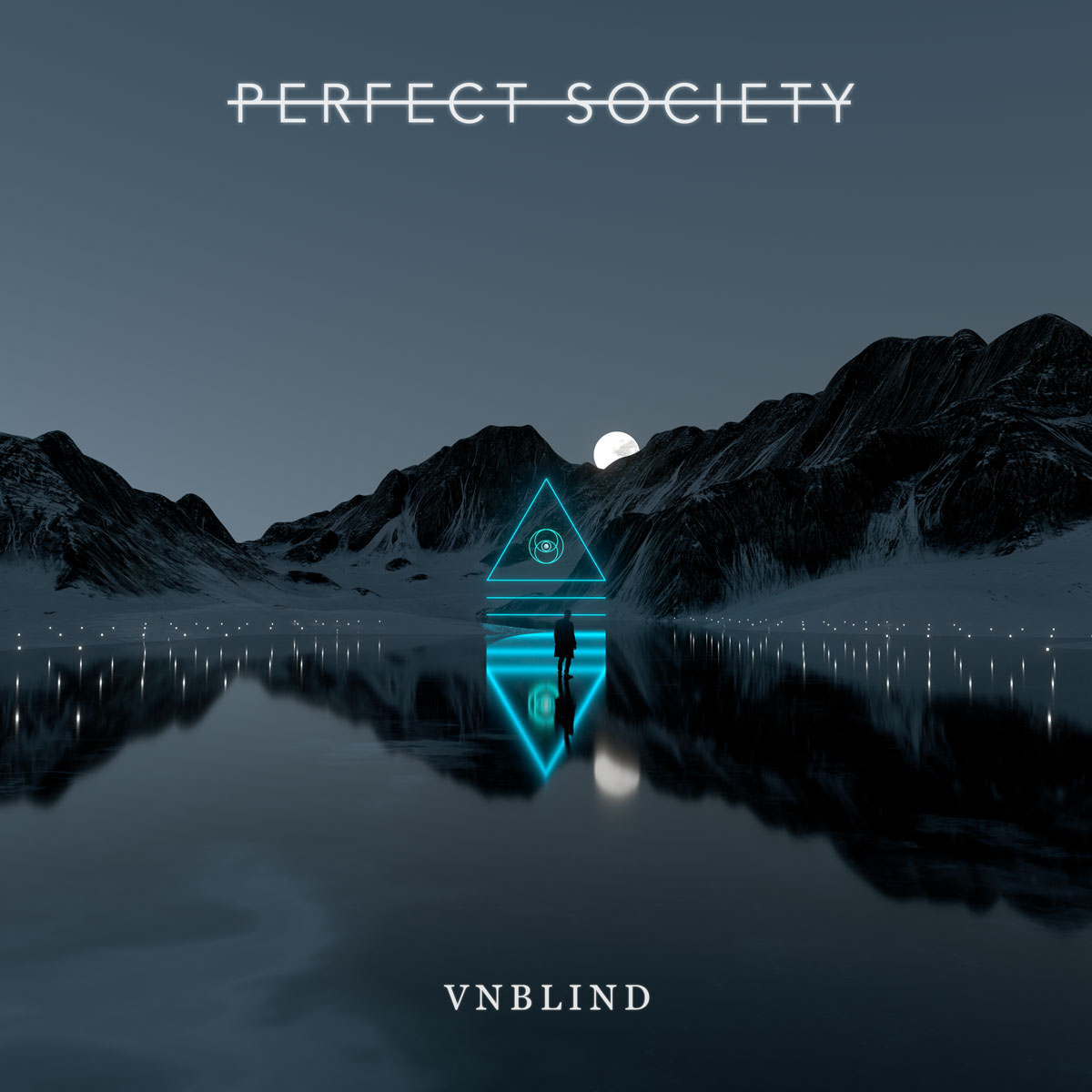 VNBLIND – Music for a postpandemic era.

Perfect Society’s music is narrative and introspective, imbued with melancholia, contemplation and euphoria. VNBLIND, Perfect Society’s debut album, is packed with organic sounds mixed with crisp textures, acoustic instrumentation, often supported by deep house beats. It was composed in different locations around the world — from Brazil to Vietnam, Bolivia and Brooklyn.

Andreas Borg was introduced to music in his early childhood, learning the piano, guitar and other chordophones throughout his life. His passion for music has taken him across the globe for inspiration and influence. VNBLIND was composed in different locations around the world, from Brazil to Vietnam, Bolivia, Mexico, Peru, Spain, Sweden and Brooklyn.

Andreas studied flamenco guitar in Seville, Spain, and echoes of flamenco can be heard in the polyrhythmic beats and phrygian harmonies. Another string instrument that features heavily is the Bolivian 10-stringed charango. He traveled to La Paz, Bolivia, and found a blind charango maker and teacher called Agustin Alonso, and learnt from him.

Andreas is on a never-ending quest for new sounds, tweaking often familiar instruments into unrecognizable forms. As a native technologist he treats the computer as yet another musical instrument, but is also rebelling against its digital perfections.

“Anything made with digital precision tends to be sterile. That which touches our heart is the broken symmetry – the cracks in the perfections – those are the sounds I’m searching for.”

The name “Perfect Society”  refers to our highest potentials as humans, to create a world in balance with nature and each other.

“Perfect Society is a call to our collective imagination to conjure up visions of a future where we  want to live, visions that nurture our better nature.”

Music has the power  to connect all of us across our fictitious borders. This moment in history is an  opportunity to wake up to the reality which was always there – we are all profoundly similar and depend on each other for our collective survival. Now is an opportunity to stop – to let go of the unimportant – to appreciate the sacredness of life itself.